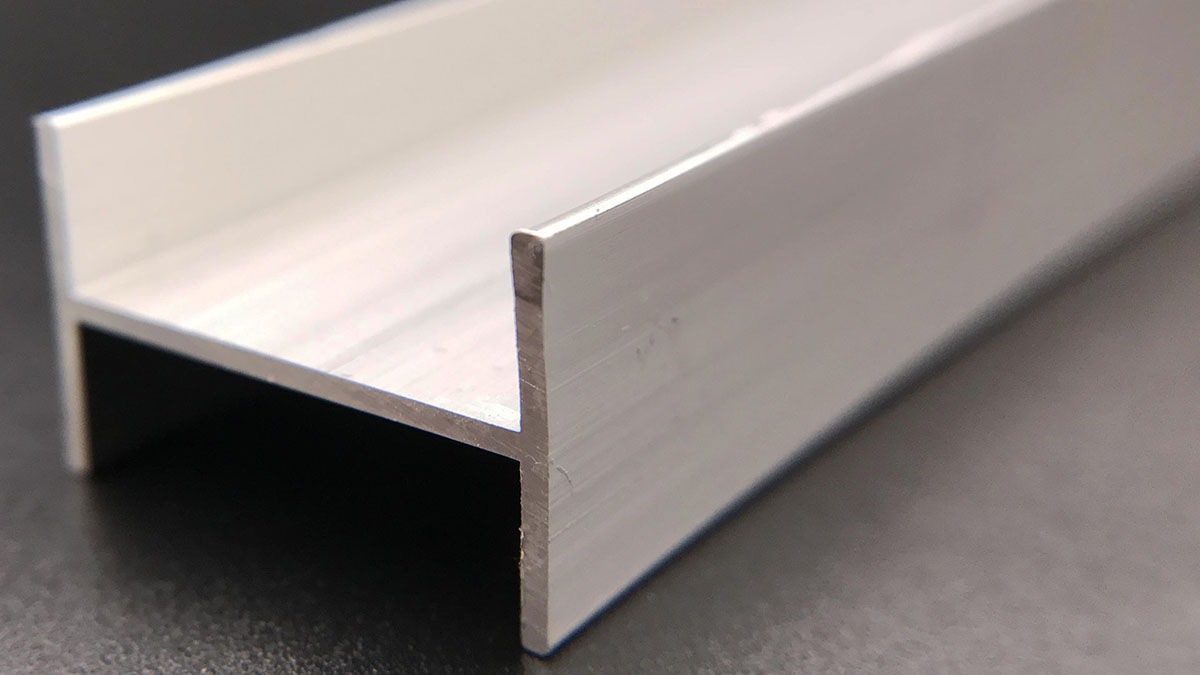 Does Aluminum Rust or Corrode?

Aluminum does not rust or corrode under most conditions of use and has high corrosion resistance. When the surface of aluminum is exposed to the atmosphere, it will immediately form a thin invisible oxide film (Al2O3·3H2O) to prevent further oxidation of the metal. This self-protection feature makes aluminum highly resistant to corrosion. Unless exposed to certain substances or conditions that destroy the protective oxide coating, the metal still has adequate corrosion protection. Even in industrial environments that often corrode other metals, aluminum has high weather resistance.

In this article, “rust” refers to “corrode”, because rust is an iron oxide, which only occurs in iron and other iron-containing metals.

Alkali is one of the few substances that attack oxide films and therefore cause aluminum corrosion. Although metals can be safely used in the presence of certain weak bases with the help of corrosion inhibitors, direct contact with alkaline substances should generally be avoided.

Attention should also be mentioned. In the presence of electrolyte, avoid direct contact with certain other metals; otherwise, galvanic corrosion of aluminum may occur near the contact area. If other metals must be fixed to aluminum, it is recommended to use bituminous paint or insulating tape.

Corrosion of Aluminum and Aluminum Alloys

Pitting Corrosion: For aluminum, the most common pitting corrosion is halide ion, and chloride ion (Cl-) is the most common in use, such as NaCl (saltwater, the main source is seawater).

Galvanic Corrosion: Aluminum and its alloys will fail due to galvanic corrosion, so avoid contact of aluminum with more cathode metal. If such contact is required, protective measures should be taken to minimize sacrificial corrosion of aluminum. In many environments, aluminum can come into contact with chromium or stainless steel, only slightly accelerating corrosion.

Stress-Corrosion Cracking (SCC): SCC in aluminum alloys is usually intergranular. Only aluminum alloys containing large amounts of soluble alloying elements (mainly copper, magnesium, silicon and zinc) are susceptible to SCC. For most commercial alloys, tempering properties that are highly resistant to SCC in most environments have been developed.

Does Aluminum Rust in Water

Aluminum hardly rusts in water, because aluminum will form a thin aluminum oxide film on the surface in the air to prevent further rust. When aluminum is placed in water, this passivation film isolates the water from the internal metal aluminum, so aluminum will not rust in water.

Does Aluminum Rust in Saltwater

Aluminum can rust in saltwater because the saltwater contains a large amount of chloride ions (Cl-), which can destroy the oxide film on the aluminum surface, causing pitting and intergranular corrosion.

Does Stainless Steel Rust or Tarnish, and Why?

Does Stainless Steel Rust or Tarnish, and Why?